For more tips, advice and stories Like us on 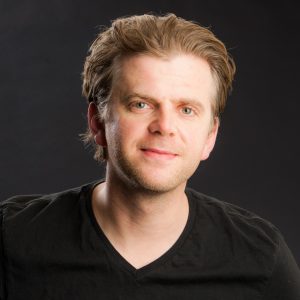 Lars Knobloch has completed more than 6,500 home inspections, and has been helping clients in the Fargo, Moorhead, NE North Dakota, and NW Minnesota areas for over 10 years. As a certified ASHI home inspector, a council certified indoor environmentalist, and a certified radon measurement provider, Lars strives to put his clients first, laying out the findings of the inspection so the client can determine how best to proceed with the purchase. Lars works with home buyers, commercial investors, and clients with environmental issues such as mold or radon. Lars is passionate about inspections, continuously learns about the industry, and strives to educate people on the inspection process.

Lars grew up in Norway where he earned his major and then worked in construction for 12 years prior to moving to Fargo in 2009. He and his wife Tracy have three children and a dog. A soccer enthusiast, he enjoys watching and playing the game. 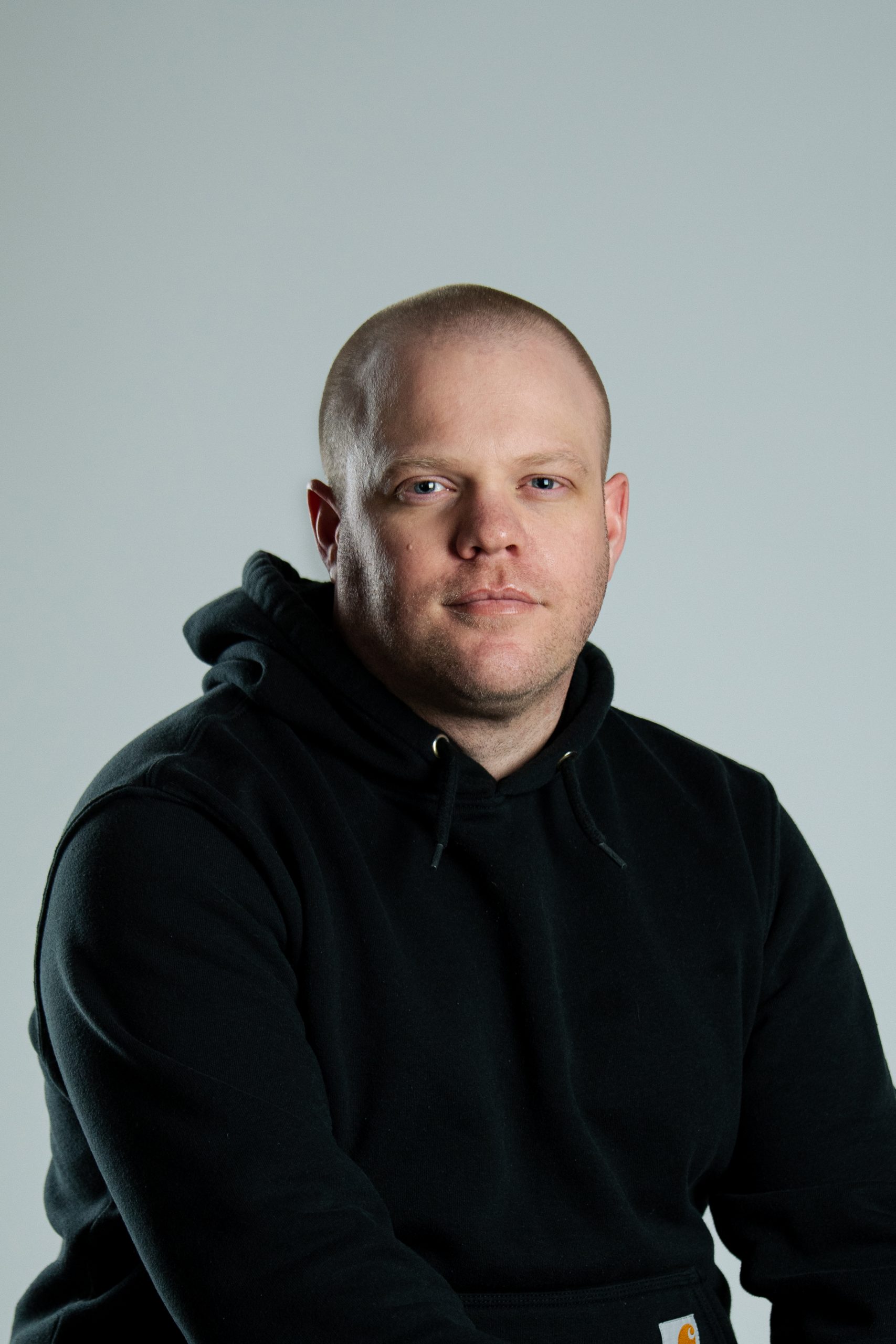 Ben is a certified home inspector who is originally from Littleton, Colorado where he graduated from Columbine High School in 2004. He then attended college at Warren Technical College in Lakewood, CO and graduated with a degree in Automotive Technology. He furthered his education at Fort Lewis College in Durango, CO and graduated in 2011 with a bachelor’s degree in English. He moved to North Dakota in 2020 to be closer to his parents and the lakes country. Ben’s previous experiences include 15 years in commercial facilities management and two years in project management, this also included performing inspections at his previous position in Colorado. Ben loves to spend his free time competing in kayak fishing tournaments, riding motorcycles, and playing guitar. 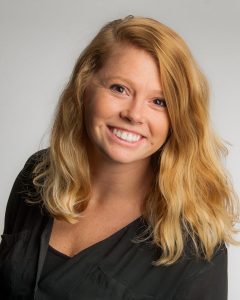 Miranda is originally from Brookings, SD and moved to the Fargo-Moorhead area in 2011 to attend college at NDSU where she graduated in 2015 with a degree in Human Development and Family Science. She joined the team at Nordic Companies in 2016. As the Office Manager, Miranda keeps the office running smoothly – and keeps everyone in line! As a Radon Measurement Professional, Miranda assesses radon levels, identifying potential hazards for homeowners across the area. 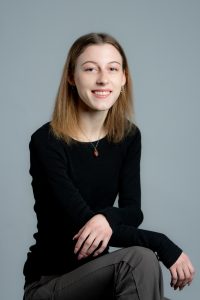 Aysia has lived in Fargo for her whole life. She graduated from Davies High School and briefly attended Moorhead State University Moorhead. Growing up, Aysia enjoyed playing competitive club soccer as well as some club volleyball. Aysia has a Tabby cat named Nora, or as Aysia would call her “Lovey” because she can be extremely affectionate but still has a little ball of attitude sometimes. Aysia joined the Nordic team back in March of 2021 as an Office Administrator. She handles client care, scheduling, radon details, and is known has the office systems guru. During her free time, Aysia enjoys listening to music, spending time with friends, drawing/painting, and longboarding – when it’s nice out of course! 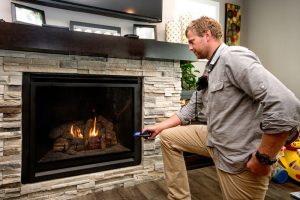 If you would like more information about us or our services, please fill out the form below and we will get back to you as soon as possible.
Nordic Companies Inc.